At present, it owns a comprehensive 50,000 tones oil and gas petrochemical dock (80,000 tones hydraulic structure) with 301 m of dock shoreline, including LPG/DME storage tank of 144,000 m³,  and DME production device with annual output of 200,000 tones and LNG storage tank of 160,000 m³, which is one of the primary LPG, DME, LNG and finished oil suppliers in South China. At present, the annual turnover reaches RMB 10 billion. 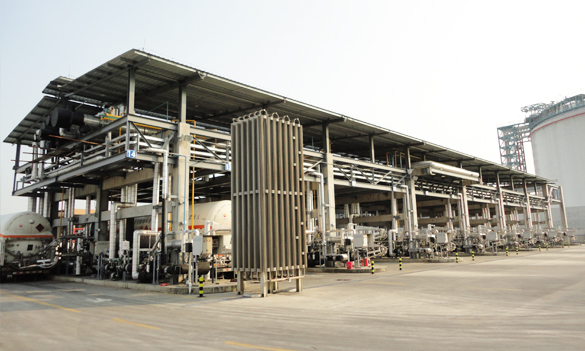 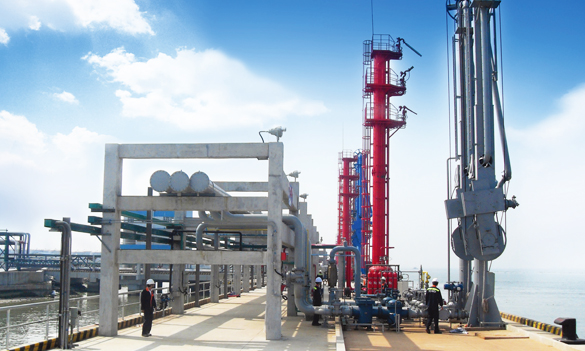 ② LNG gas: Two double-layer LNG storage tanks with ultra-low temperature (-162 ℃) and each with a capacity of 80,000 m³ are constructed by use of imported technology. The single storage capacity is ranked top in China. The tank is listed in the “Twelfth Five-Year Plan” of Guangdong provincial energy development and serves as the peak-shaving repository of natural gas for Guangdong .

2.Oil product and chemicals: it has additionally established 125,000 cubic meters of oil product and methanol storage tank in the reservoir, and JOVO owns the largest single DME production device in China (200,000 tones/year).

3.Loading equipment: JOVO Dock can load and unload LPG, LNG, DME, methanol and oil product on the vessel. The reservoir is independently equipped with the tank car loading platform for various products, and also can be used to bottle LPG and DME.

The above facilities have been fully put into operation. Depending on such complete hardware, JOVO has become one of main supplier of LPG, LNG, DME and methanol in Pearl River Delta. 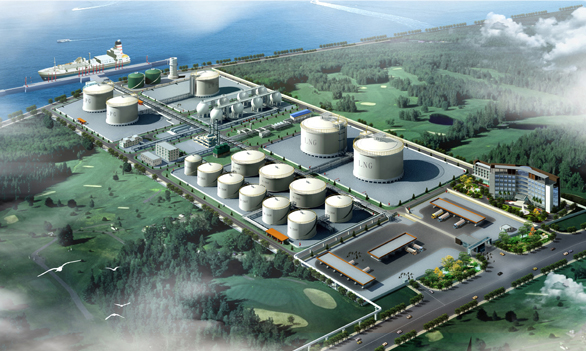 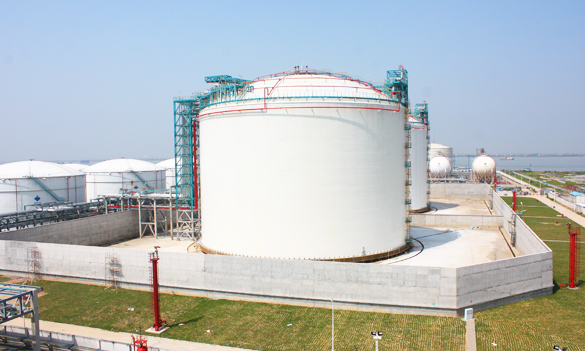